When faced with a life-altering illness, it can be hard to navigate the complications that come with it — especially paying for long-term care. People in this situation may be able to use their life insurance policies to help pay for senior care. Here’s what you need to know about paying for senior care using accelerated death benefits and viatical settlements.

What is the difference between accelerated death benefits and a viatical settlement?

For individuals with chronic or terminal illnesses, accelerated death benefits (ADB) and viatical settlements provide a way to use life insurance benefits during their lifetime. The major difference is whether the insured individual sells their policy or not.

With a viatical settlement, the policyholder — known as a viator in this case — sells their life insurance policy to a third party at a discounted rate and hands over all payment responsibilities. Viators can expect a larger payout with a viatical settlement than those who opt for the ADB option; however, the viator’s original beneficiaries may no longer be eligible to receive benefits upon that person’s death.

Alternatively, ADB riders offer advanced life insurance payments to the insured during their lifetime without requiring the individual to sell their policy. A rider acts as an additional benefit attached to an insurance policy. In this situation, policyholders access their life insurance funds in advanced payments and lower the value of their policy’s payout.

What is a viatical settlement?

A viatical settlement is an arrangement for those who are terminally or chronically ill that involves selling their life insurance policy at a discount in exchange for a one-time sum of cash. It’s a contractual agreement between the policyholder — the viator — and the settlement provider that allows the viator to transfer ownership of their life insurance policy in exchange for cash. The amount at which the policy is sold will be lower than the policy’s total value but at a higher rate than if the viator died sooner than expected.

Qualifying for a viatical settlement

To qualify for a viatical settlement, the seller must be chronically or terminally ill. They must be diagnosed by a medical professional with a life-threatening illness and have a life expectancy of 24 months or less or a chronic illness that requires substantial assistance. In the event of chronic illness, they must have lost functional capabilities for 90 or more days.

In addition, the viator’s policy must be worth at least $100,000. There are no age restrictions when it comes to obtaining a viatical settlement.

The viator can receive funds (which can be used without stipulation) within a few weeks of the sale. Some policyholders can receive their settlement tax-free, but the viator must meet specific medical requirements for that to be the case.

What is an accelerated death benefit?

Because the policy still belongs to the individual, they must continue to pay premiums. Any funds not withdrawn before death are paid out to beneficiaries upon the insuree’s passing.

The policyholder must prove they have a qualifying condition or illness to receive accelerated death benefits from a life insurance policy. Qualifying circumstances include terminal illnesses where the insuree has a life expectancy of under two years. Additionally, a person may qualify if diagnosed with a chronic illness that is likely to shorten their lifespan, necessitate long-term hospice care, or require an organ transplant.

Each provider’s policy has different requirements regarding what circumstances qualify, so check with your provider for specific qualifications.

Determining the amount of money you’ll collect through an ADB rider will depend on various circumstances, including the policy option you’re enrolled in. Some policies have the rider built in at the time of purchase; however, others choose to purchase the rider later for an additional cost. A third option is a “no-cost” rider that allows the insurer to discount the dollar amount of benefits awarded to the policyholder. The discounted amount is determined based on a formula that considers interest, mortality rates, and the policy’s cash value.

Generally, the policyholder can expect to access anywhere between 25 and 100% of their death benefit while they are still alive. Some policies will require a minimum payout, and payments may be received within a couple of weeks in a lump sum or paid in installments. Similar to a viatical settlement, the money received from an ADB can be used for any purpose, including funeral costs, senior care expenses, or medical procedures.

Benefits may not be subject to federal taxes if the person has a documented chronic or terminal illness. According to the federal tax code, a person who has been told by a medical professional that they have 24 months or less to live is considered terminally ill.

While funds from ADBs and viatical settlements may not be taxed as income, there are situations in which they are subject to tax. For example, when a person opts to receive funds in installments rather than a lump sum, they may be subject to interest. In addition, those enrolled in group life insurance, those with an estate tax above a certain threshold, and those who withdraw more than they paid into a policy may be taxed.

Our team loves connecting with publishers, journalists and podcasters. 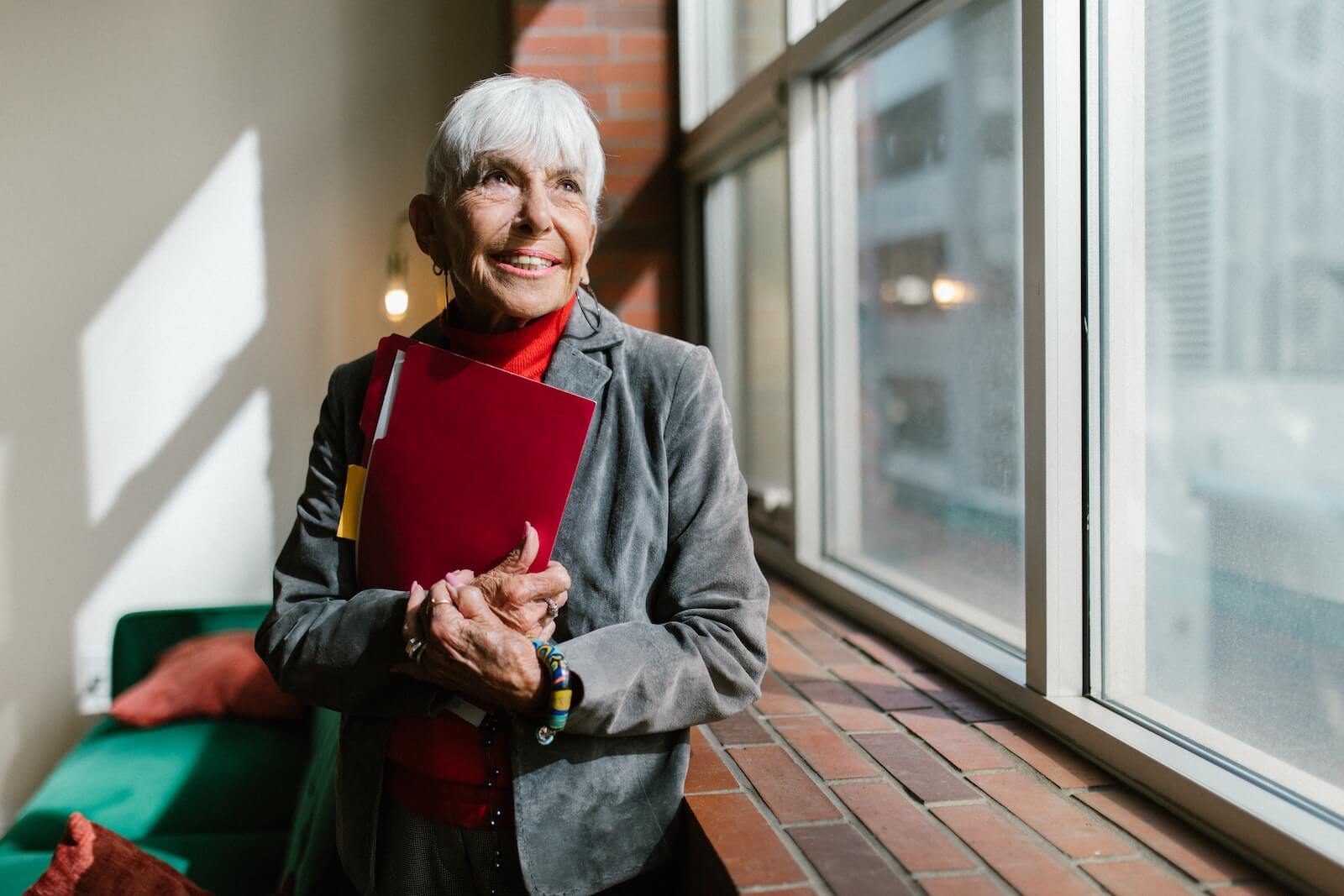 The average Medicare Advantage (MA) member can now access many plans in their area. Do you know which plans cover… 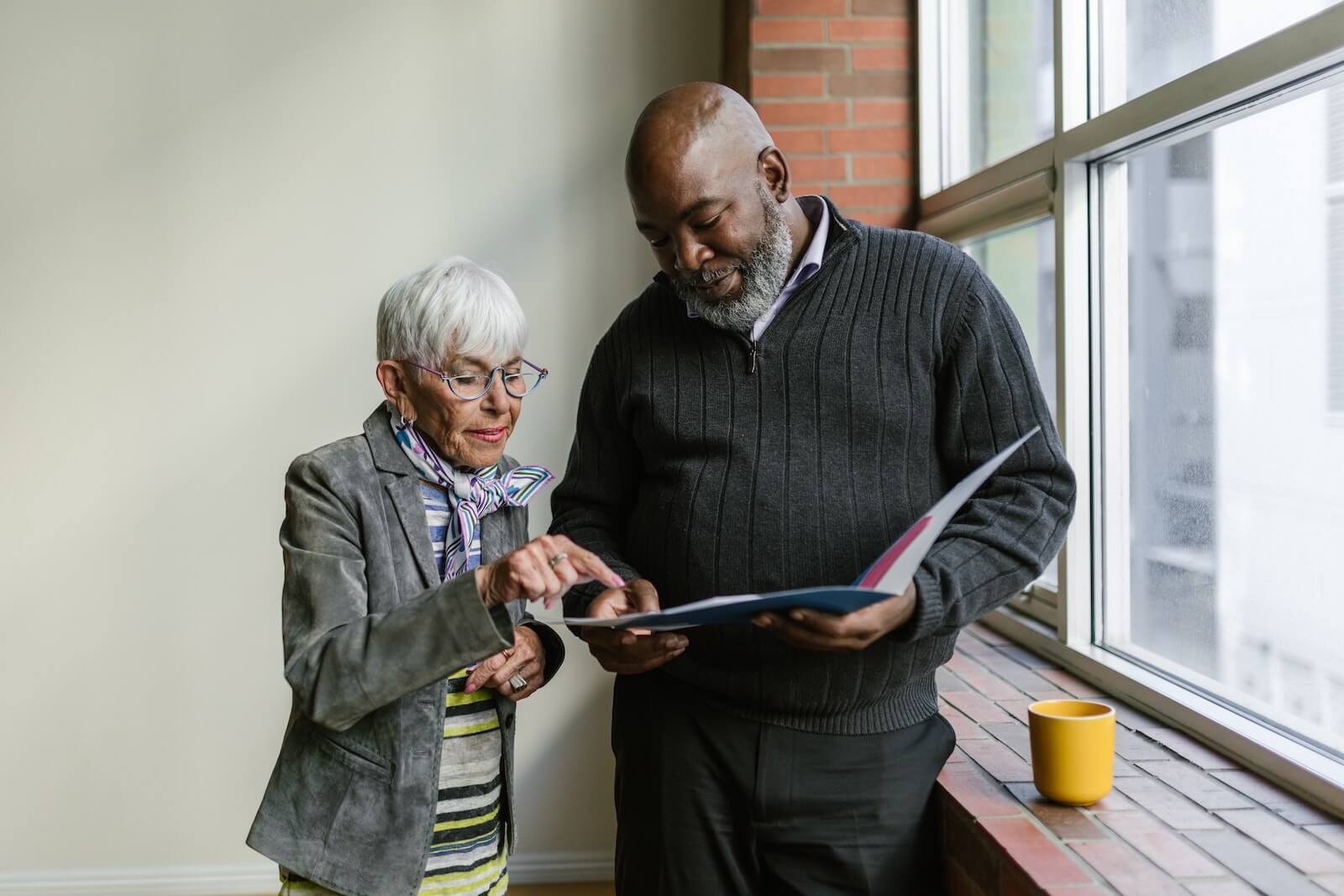 Is a Long-Term Care Annuity Right for You?

The majority of people aged 65 and over will need long-term care at some point. And while the average price… 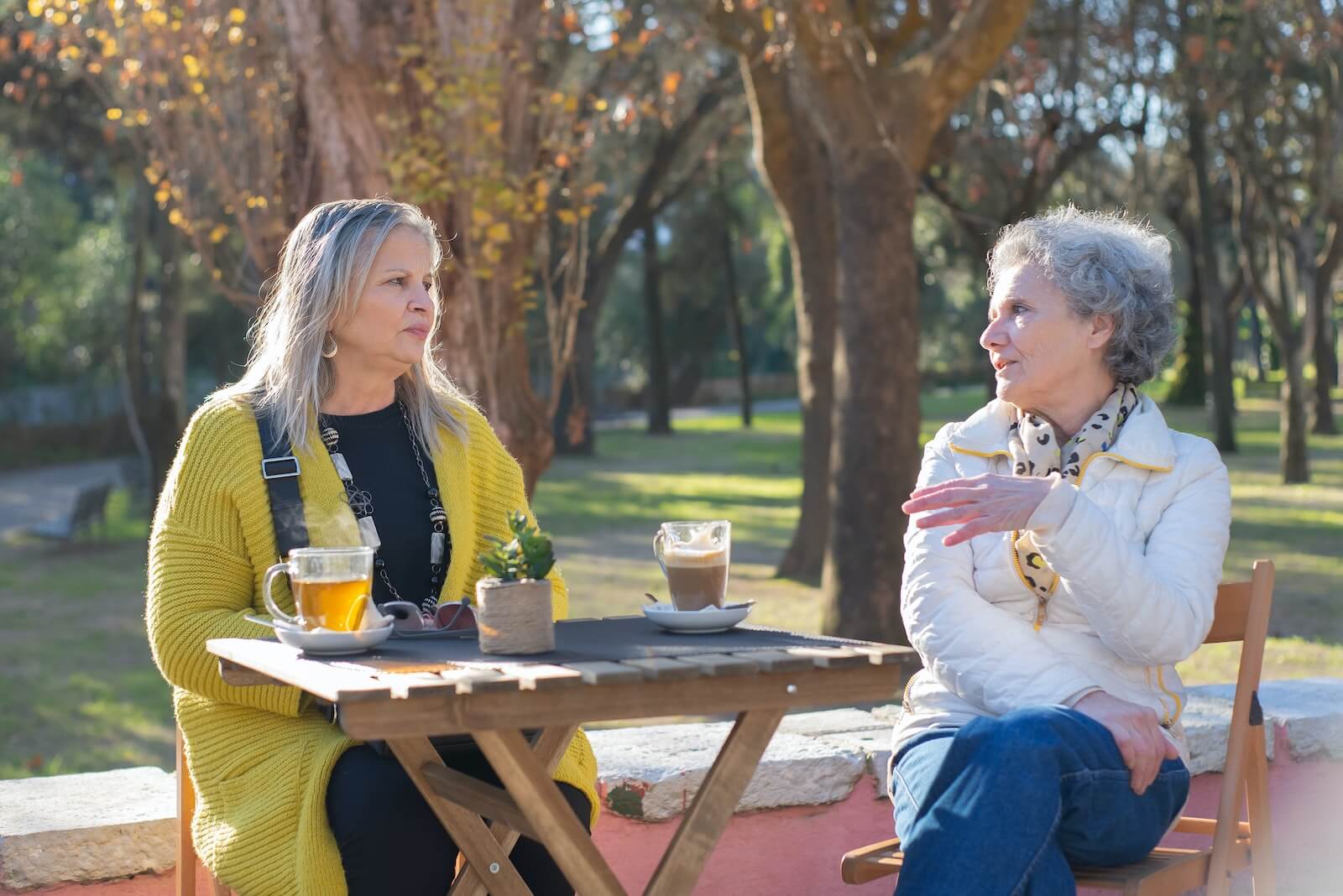 The PACE Program operates in over 140 communities in the United States. It provides in-home, outpatient, and inpatient senior care…

We use cookies to ensure that we give you the best experience on our website. If you continue to use this site we will assume that you are happy with it.Ok